Themes: Putting Some Fun Back in Marketing 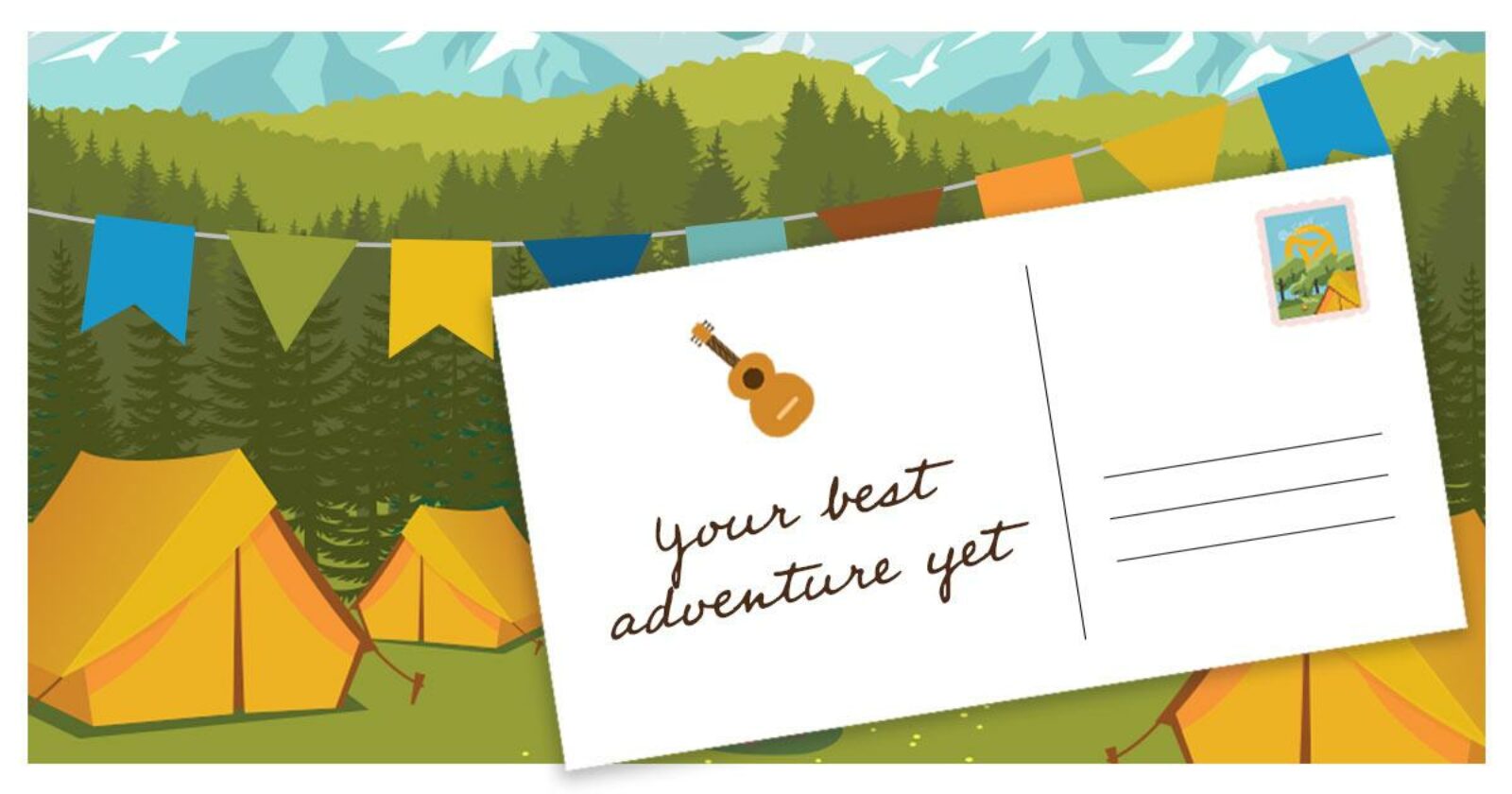 How can we make marketing fun? Quick answer – themes. But we’ll get there shortly.

If I asked you to name one of the most innovative and ingenious technology companies of the last ten years, chances are, Apple would be one of the first to come to mind.

Why wouldn’t we want to mimic our marketing strategies and offerings after a company that has paved the paths of innovation, creativity, and success?

But what is the marketing takeaway? Don’t stay static.

Apple is well known for their advertising campaigns. There’s a reason people are so invested in Apple as a company, but more so as a brand. Over the years – from the first colorful iMacs to the iPod and then iPhones and iPads and MacBooks and Watches and more – Apple at its core has stayed the same, but they did not stay static.

Remember their Silhouette Campaign? Sure made me want a new iPod. Their “Get the Mac” commercials where they boasted themselves next to Windows PC. Apple has never left us bored.

Before their October 2020 Keynote Event, Apple did it again. They brought something new to the table to spark emotion, conversation, and fresh engagement to their brand. You can read more about that here. But the takeaway is, again, Apple did not remain static. They didn’t compromise their brand, their style, their products, their anything. But they brought something new to the table. They sparked a whole lot of awe and wonder, and you better bet it sparked people to tune in to their Keynote.

So all of this to say, how can we – a much smaller company than Apple – do the same?

Let’s take what Apple has done over the years, what they did last year, and let’s make it our own.

So what’s our take?

Periodically you will see something new around here. Be it a new variation of our logo, a style change in our graphics and assets, or quirky taglines and videos.

And in being who we are, we are all about finding different paths for different people. This core value is built into all of our services – charting new paths for clients that will lead to outsized growth. Aiming to “break” the rules when necessary and creating new ones to find success in places that most companies have become complacent.

And we want to portray that in our own marketing.

And in all the fun, we’ll be the case study to show how businesses can and should take different paths, make their own fun, and break a few rules along the way. 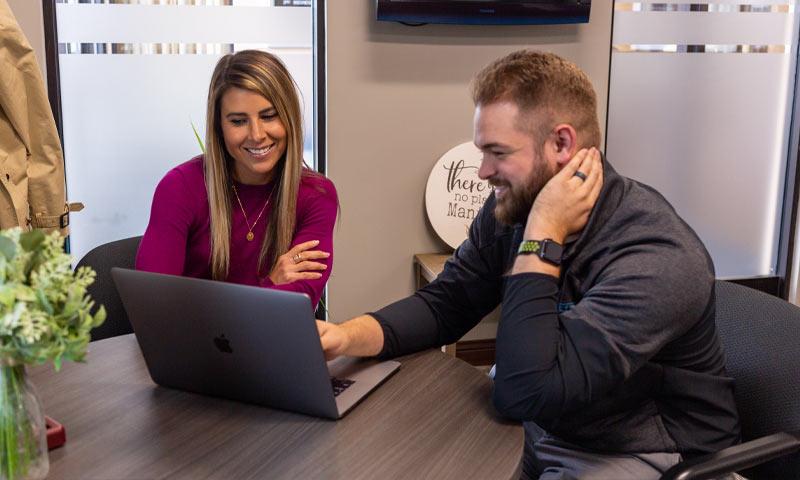 Small business resources, advice, and more right to your inbox.